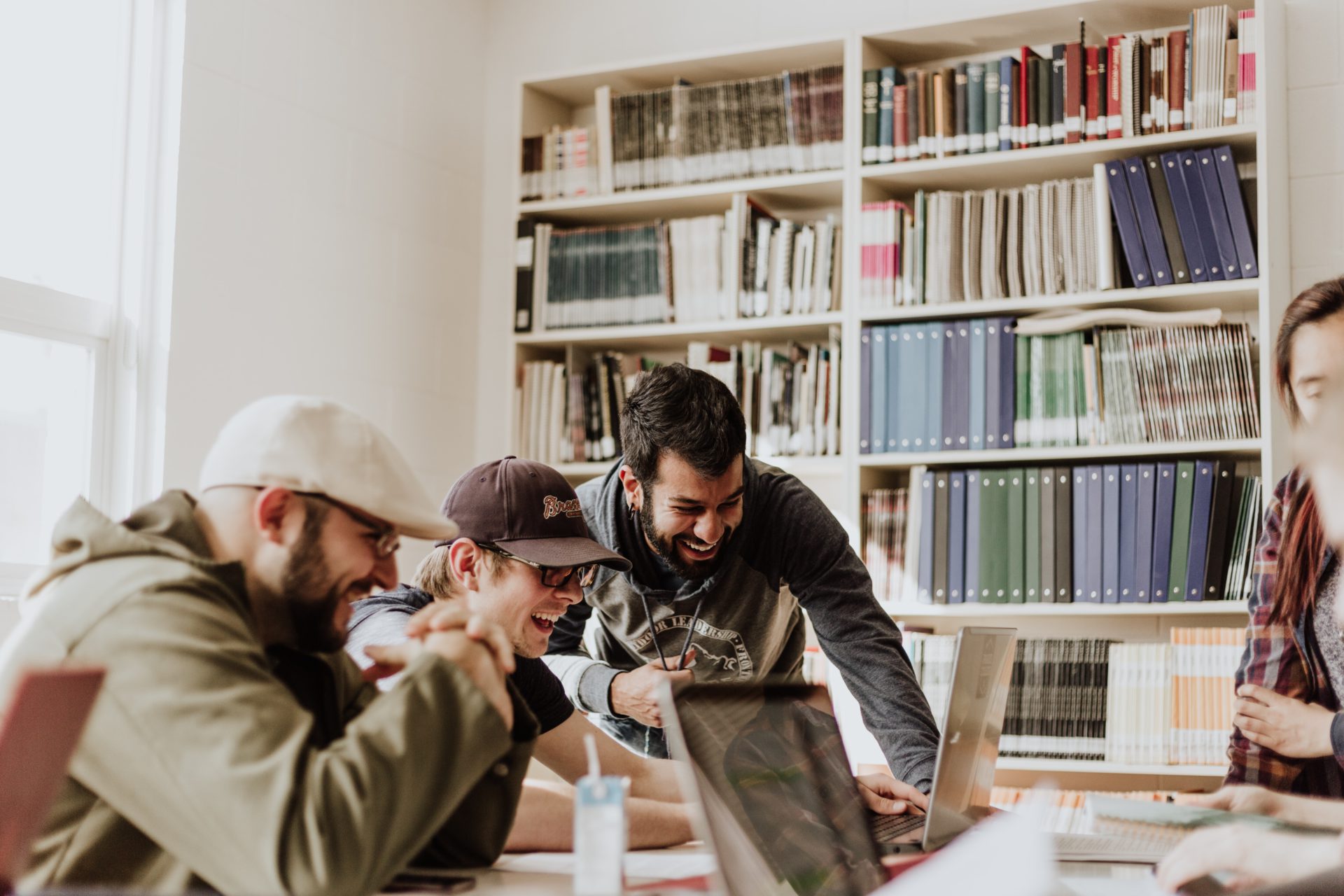 Hail to all the men in our lives who deserve our focus and attention this month of June!

It is very much observable that men pay lesser attention to healthcare than women. That is why Men’s Health Month exists – to increase awareness and encourage men to seek necessary treatment and medical advice.

An initiative formed by Congress in the early ’90s to heighten awareness of preventable health problems and encourage early detection and treatment of disease among men and boys. Today it puts a timely reminder on pertinent male health issues and aims to inspire young boys to be more mindful and attentive towards their overall health and well-being.

The statistics are confronting. In Australia, the life expectancy of a male is approximately 4.4 years less than a female born in the same year. Usually due to accidents, cancer and heart disease and a significantly higher suicide rate, four times that of women (that’s five men a day, on average).

The above figures are taken from the Australian Bureau of Statistics.

Global reason as to why men need to focus on their health this month:

This month is about showing the global and Australian male community the state of male health and encouraging every man to prioritize lifestyle behaviours they can control. You have more power than you realise, by using too small to fail microsteps you to can develop lasting healthy habits and improve your health and well-being. 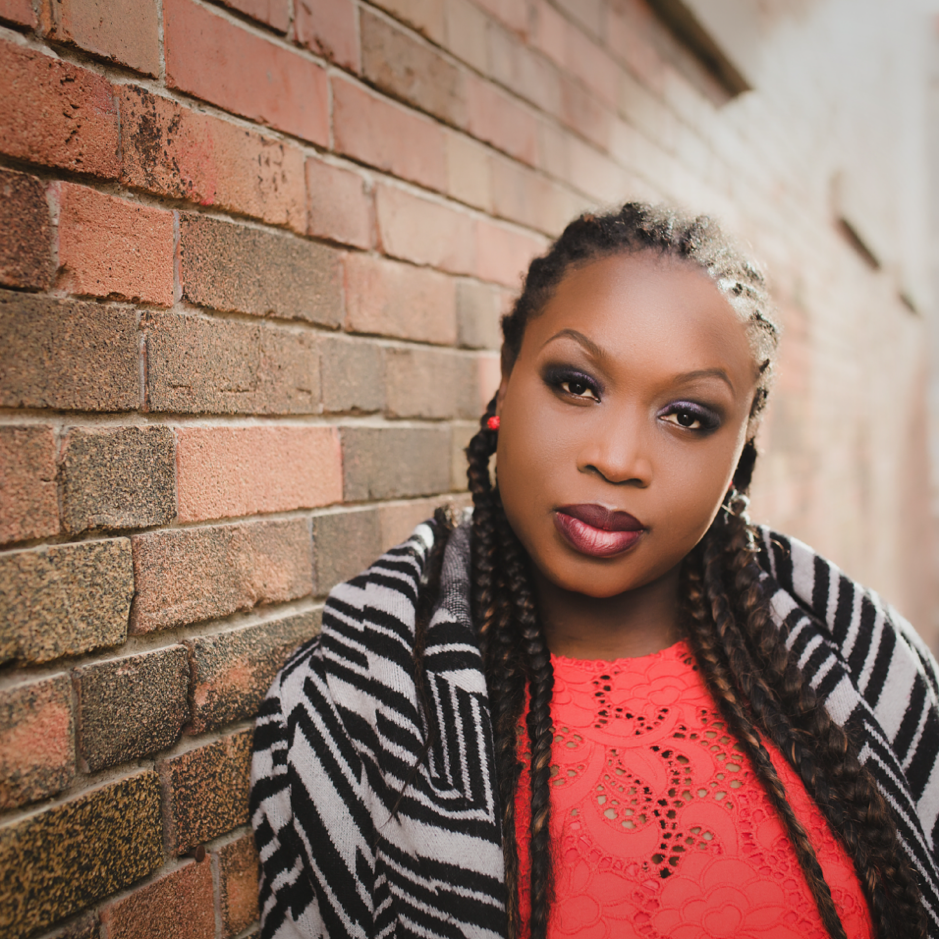