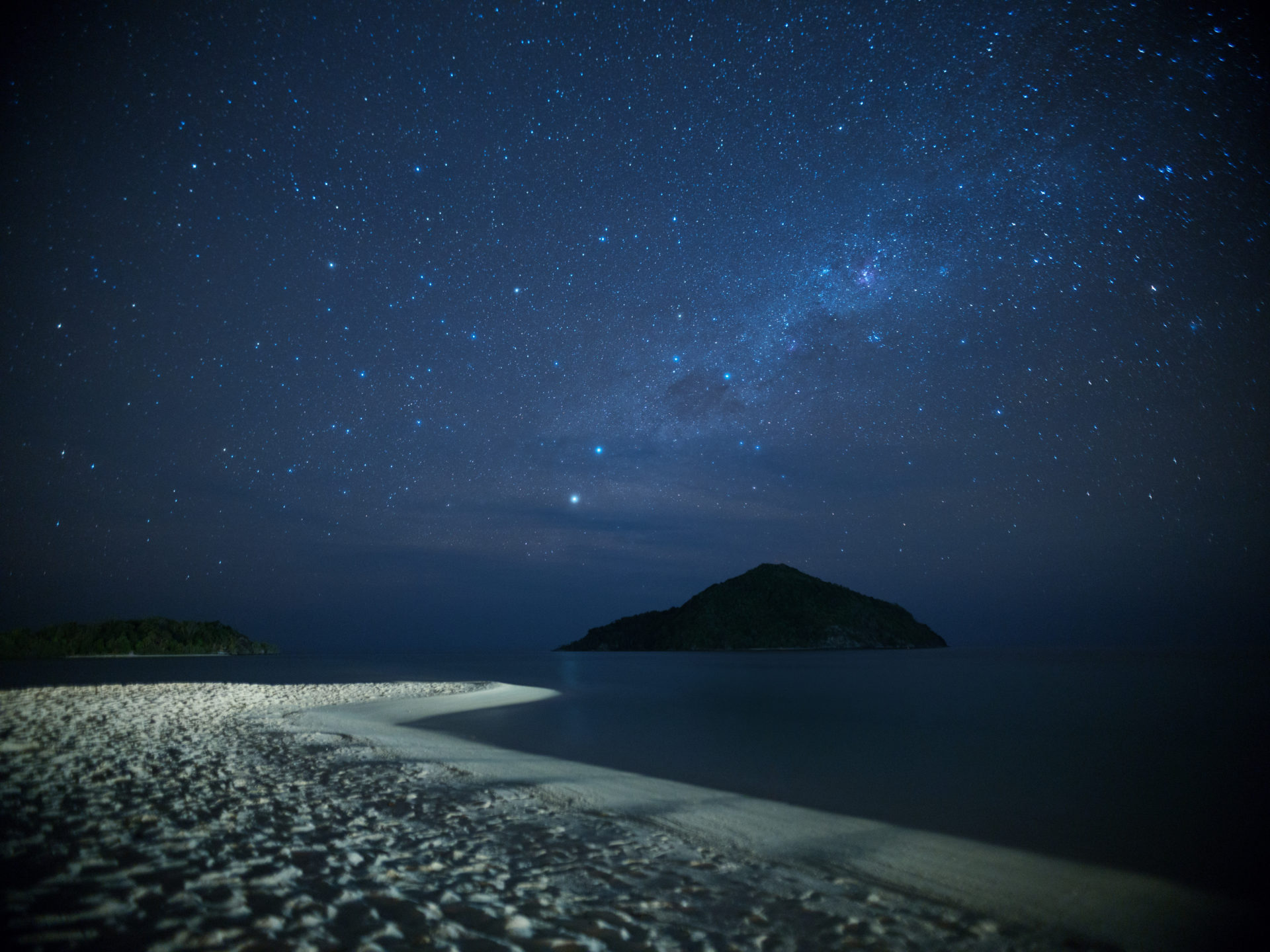 As leaders, we often want to affect change in a given situation or when faced with a problem, and we need the help of others to achieve this. We have ideas which we try to articulate, with varying degrees of success. An attempt that doesn’t land can be frustrating and demotivating for us and time-consuming for others who get distracted with the idea without achieving follow-through.

The trick is to create “momentum” to propel a concept forwards. It occurs when we seed our idea with others, and they buy into it, almost taking it on as their own. They, in turn, package it up and present it on to others in their orbit. It is possible for this same momentum to perpetuate across layers of people. This is how real change can more easily be made.

This becomes liberating for the idea instigator, who then can either further sponsor the original idea, or can be released to simply step away and create something new, creating a new loop of momentum.

Being able to create the concepts that affect change, and then having the confidence to move away from them as they gain momentum, is the essence of moving at great speed and impact as a leader or influencer.

The trick is not to ‘overcook’ or stifle the idea by giving it “too much” attention.  It needs room for ownership by all involved. If momentum carries it, via others, it almost becomes a self-driving loop.

In order for your idea to achieve momentum, follow these steps:

– If it is inherently complex, support it with a succinct breakdown of points that simplify the concept.

– These are your potential greatest influencers and advocates.

– Take their questions and feedback, but aim to harmoniously land the idea with them.

Suggest to your stakeholders to test and implement the idea, and then ask them to engage others as they deem appropriate.

– Follow up to get feedback on how this process worked.

– Were there new considerations raised by others that you hadn’t thought of?  Should these be implemented?

Encourage evolution and improvement of the idea.

– Empower those who have picked up this idea to feel ownership. Nurture a safe space for suggestions and improvement.

As the creator, it can be rewarding to watch your ideas gain traction organically. For those who are  creative thinkers and good at creating ideas, achieving momentum through impact, making use of idea generating skills will bring vision, guidance and enthusiasm to those that surround you.

With greater knowledge of this phenomenon we can also develop this practice in others. An innovation-led culture can flourish, spawning more ideas by others, gaining traction with others.   The momentum continues at an increasingly rapid pace! 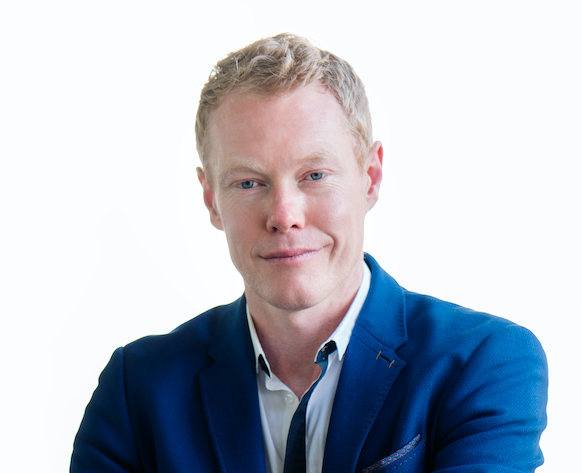 Matt’s passion for wellness has driven every aspect of his life. He started, and has grown, ChapmanCG into the world’s premier HR search company, which he founded and has kept completely virtual since 2008. His passion around HR and the future of work has fuelled his desire to invest in HR technology concepts and also to co-create the Thrive HR Exchange.

He is currently in training as a Founding Participant in the epic Snowman Race in Bhutan. He is a finisher of six 250 km desert ultramarathons in Chile, China, Egypt, Antarctica, Namibia and Madagascar.

Matt now resides at Parihoa, his seaside farm in New Zealand, where he is attuned to virtual working and manages his global business interests from here. He is a Singapore Citizen and counts Singapore as his other base.