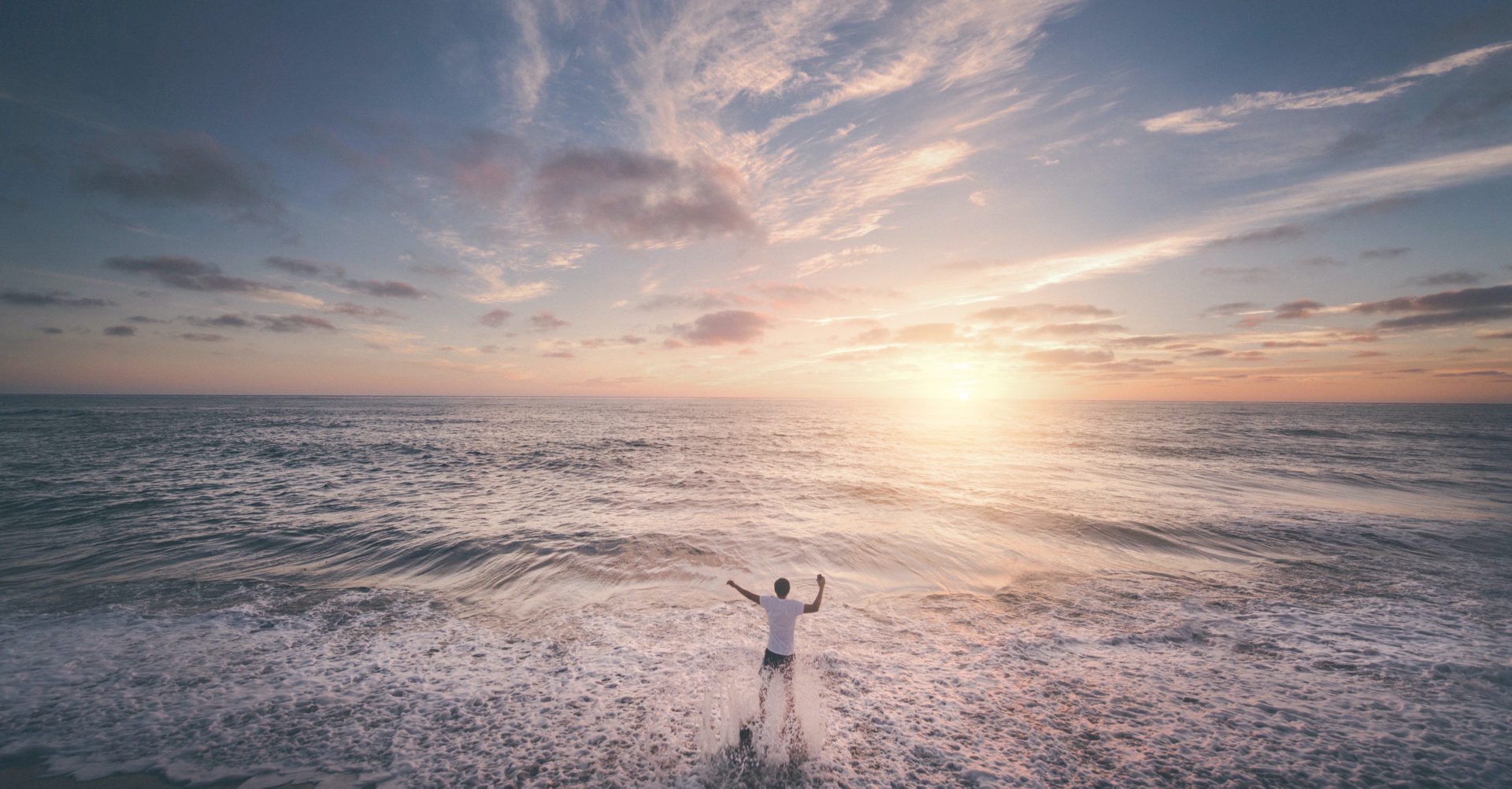 We’re at the start of a human revolution

Welcome to the Human Revolution. We’re in a period of profound transformation. Everything about the way we work, and the place of work in our lives, is being questioned, challenged and redefined. As old norms and assumptions fall away, the Human Revolution has the potential to be just as consequential as the Scientific Revolution of the 16th and 17th centuries.

Since the second century, Ptolemy’s theory that the sun revolves around the earth had been dominant. Then, in 1543, Copernicus published his revolutionary theory that the earth actually revolves around the sun. Today the Human Revolution is replacing a model of life and work that dates back to the Industrial Revolution when we assumed that life revolved around work. Humans were considered to be mostly vessels for work. The goal was to minimise downtime. All time not spent sleeping — and in fact, much of the time that should have been spent sleeping — was just more time to be monetised and colonised. It was a way of working that didn’t just result in burnout, it celebrated burnout. And it was a precursor to our own modern version of hustle culture: bragging about being on “24/7”, powering through exhaustion and proclaiming “I’ll sleep when I’m dead”. But the sun doesn’t revolve around the earth — and our lives are not meant to revolve around work.

The Human Revolution is about acknowledging the truth that life should be centred around our full humanity, which includes work but also includes nurturing our health and well-being, our relationships, our capacity for wonder and joy and for giving back. When our lives revolve around our full humanity, we’re able to fulfil our fundamental need to connect not just to ourselves but to something larger than ourselves.

We can see the breakdowns of the era we’re leaving behind in the Great Resignation, in the trend of Quiet Quitting, and in the fact that, according to Gallup, seven out of 10 people globally are struggling with mental health issues. While the breakdowns are all around us, the breakthroughs are less obvious. But in times of enormous cultural transformation, they seldom are. People living through the Renaissance weren’t exactly going around patting each other on the back saying, “wow, isn’t it amazing to be living through the Renaissance?”

In the same way Hemingway wrote in The Sun Also Rises that bankruptcy happens “gradually, then suddenly”, the work-centric model of life was gradually breaking down before the pandemic but the full rejection of a burnout-fuelled work culture suddenly took off during the pandemic. When so much about our daily lives and routines changed, we also got a glimpse of a life that could be more aligned with our humanity.

But rejecting hustle culture and burnout are just the first steps. We can’t just toss out an old, outdated theory. We have to adopt a new way of living that affirms our full humanity and what we need to thrive. Much of the conversation around Quiet Quitting has been reduced to a false binary — the idea that our only two choices are a lack of engagement in our jobs or burnout. There’s a third alternative, based on the truth that we can be engaged by our work without being defined by it. We can find joy in our work without having our lives revolve around it. We need a science-based mindset shift which acknowledges that we’re more productive and more creative when we’re recharged. We can see this mindset shift in elite athletes. And the science connecting recovery and peak performance is no less true for the rest of us. So it’s not about chilling out under a mango tree or giving up on our ambitions but redefining success and working smarter and more sustainably on a foundation of well-being.

The shift isn’t going to be immediate. In 1633, 90 years after Copernicus published On The Revolutions of the Heavenly Spheres, Galileo was tried by the Roman Inquisition for defending the theory that the earth revolves around the sun, and spent the rest of his life under house arrest. It’s going to take a while to reorient our thinking about work and put our humanity at the centre. But we can see it emerging. Earlier this month, US Surgeon General Dr. Vivek Murthy released The Surgeon General’s Framework for Mental Health & Well-Being in the Workplace. It’s a call to action for employers not just to prioritise their employees’ mental health at work, but to “make space for their lives outside work”. And it envisions a world where our workplaces are “engines for mental health and well-being” rather than factories of burnout.

People are expressing their desire for a new way of living and working in their own individual ways. But what they all add up to is a collective longing to stop living in the shallows, which is where we’re confined when our full identity is reduced to our work. Only by putting our humanity at the centre can we truly thrive. That’s the essence of the Human Revolution.