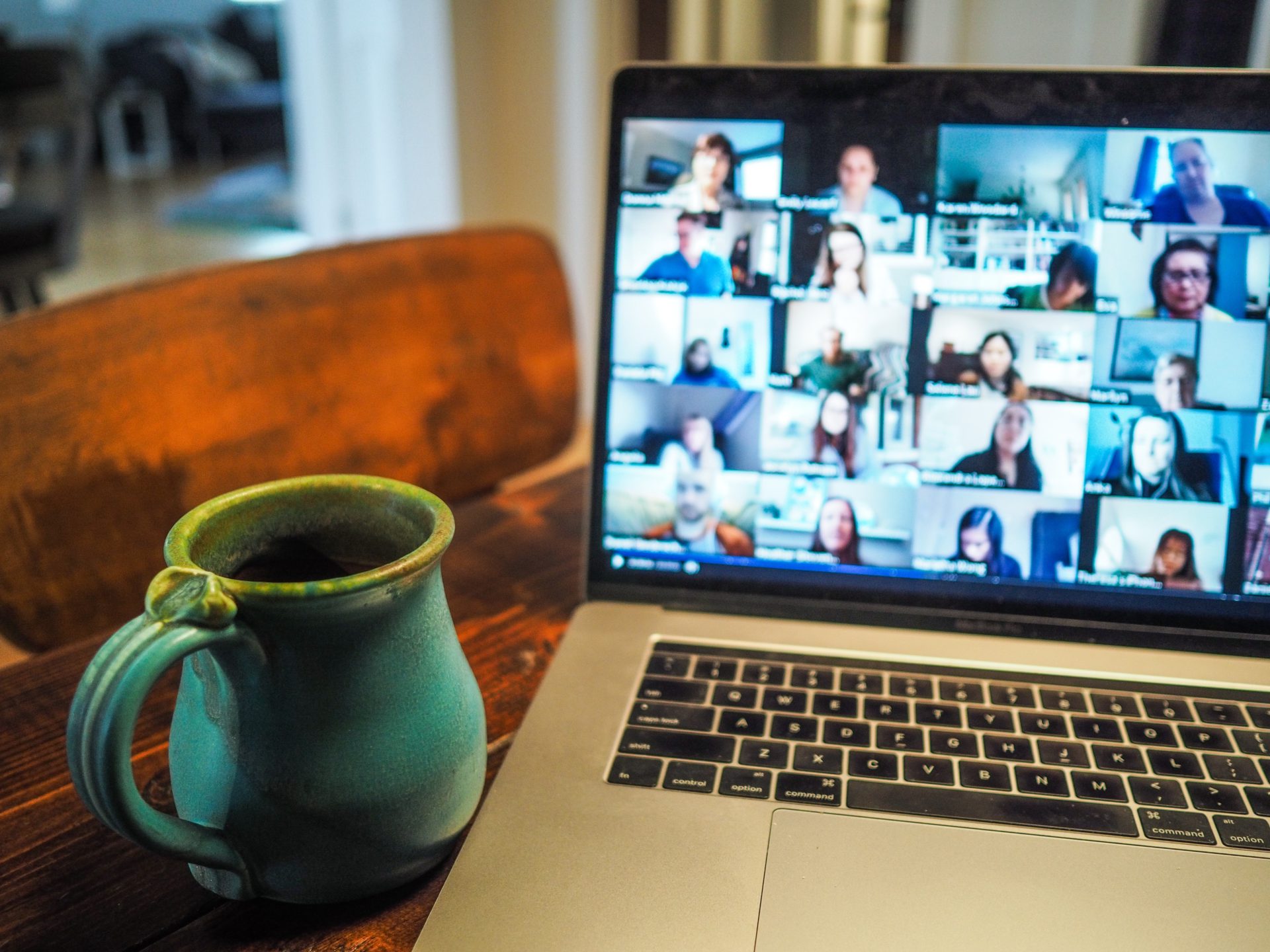 Short breaks during the day are the way to prevent stress from becoming cumulative.

The concept of virtual fatigue is familiar to anybody who’s ever spent hours — and even entire days — in back-to-back virtual meetings. For many of us, this variety of burnout has been a built-in feature of the pandemic — enough so that a new Yiddish word, “Oysgezoomt,” meaning “fatigued or bored by Zoom,” was coined. As new research from Microsoft’s Human Factors Lab released today shows, virtual fatigue is definitely real, but we can also counteract it by taking breaks.

This latest research is a further testament to how much we can achieve without wear and tear when we learn to pause, rest and reset. Last year, Human Factors Lab monitored participants’ brain activity and found that virtual fatigue begins to set in roughly 30 minutes into a meeting. For the study released today, they again used EEG devices to monitor changes in brain activity, but this time they were looking specifically at the impact of taking breaks.

The results were broken down into three main conclusions. First, taking breaks between meetings stops cumulative stress from building up, giving our brains a chance to “reset.” In back-to-back meetings for two hours, subjects’ brains showed a steady increase of beta waves, which are connected to stress. But when participants took a break between meetings, the beta activity decreased. Even more fascinating, the beta waves remained low even when followed by four additional consecutive virtual meetings.

Second, researchers found that back-to-back virtual meetings weaken our focus and engagement. No surprise there. But again, when participants took breaks to reset, engagement held steady. As the authors of the study write, “breathers don’t just alleviate stress, they help our performance.”

And third, the study showed that transitions between virtual meetings, when done with no breaks, can cause significant stress. But when participants took even short breaks in between, beta waves dropped and didn’t spike as much at the beginning of the next meeting. As the report sums it up: “The antidote to meeting fatigue is simple: taking short breaks.”

It’s the latest scientific validation of Reset, one of the most popular features in our Thrive App, which allows us to course-correct and lower our stress in just 60 seconds. We’ve also integrated Reset into Microsoft Teams at Accenture and are bringing it to Zoom, specifically to deal with the very real scourge of virtual fatigue.

The new findings are very much in line with the neuroscience behind Reset, which shows that we can reduce stress in 60 to 90 seconds. Stress is inevitable. But cumulative stress is avoidable. Our app comes preloaded with 60-second breathing, stretching and gratitude Resets. But you can also create your own personal Reset with images that bring you calm and joy — your children, pets, landscapes — as well as quotes that inspire you and music you love. And a breathing bubble guides you to deeply inhale and exhale while you’re playing your Reset, activating your parasympathetic nervous system and lowering your cortisol levels. You can watch my personal Reset here.

At Thrive, we’ve even brought Reset into our meetings, beginning each of our All Hands with a different member of our team sharing their Reset with the rest of the company. Instead of launching straight into updates and announcements, we get an intimate glimpse of our colleagues by being brought into their world — the people, the music and the quotes they love. And it’s amazing how much we can learn about each other in 60 seconds. Reset within a meeting creates a dynamic that helps us all more authentically connect — all the more important when we’re not physically together.

For its part, Microsoft is acting on its findings by unveiling new Outlook settings that automatically reduce meetings by five to 15 minutes, which can be done individually or collectively for a team or an entire organization. This way, allowing time for breaks becomes part of the way we structure our time — so instead of a string of 30-minute meetings that leave us burned out and never coming up for air, a 30-minute meeting is shortened to, say, 25 minutes, allowing us to recharge, reset and show up at our next meeting recharged and more productive.

It’s great to see technology being used to create solutions — paradoxically for problems caused by technology. Virtual meeting software has been a lifeline during the pandemic. And even in our post-pandemic world, virtual meetings are going to be a bigger part of our reality. And so will virtual fatigue, unless we recognize and act on the science of resetting and taking breaks. It’s about more than just better time management. It’s about redefining productivity. As Microsoft CEO Satya Nadella recently put it: “The best data we are using is ‘let’s not define productivity as output.’ The question really is, are people burning down a list or are they able to build that creative capital and exercise all they are capable of? Wellness comes with a broader understanding of productivity and leaders taking that empathy and care.”

Early in the pandemic, Jeremy Bailenson, founding director of Stanford’s Virtual Human Interaction Lab, wrote an op-ed for The Wall Street Journal about why virtual meetings are exhausting. One reason: staring at close-ups of faces, in a “hyper gaze,” can trigger fight-or-flight responses. The reaction to his piece was so intense that Bailenson and two other researchers created a virtual meeting fatigue scale, breaking it down into five subcategories of fatigue: general, social, emotional, visual and motivational. “We somehow tolerate it all online because it’s become the default way,” he said. “It’s just utterly bonkers.”

But it doesn’t have to be this way. The science is clear. It’s only bonkers if we choose not to act on it. When we take breaks to reset and recharge, we are able to connect more authentically, work more productively and perform at our best — in both the real world and the virtual world. All the more important as we move into the hybrid world that’s here to stay.