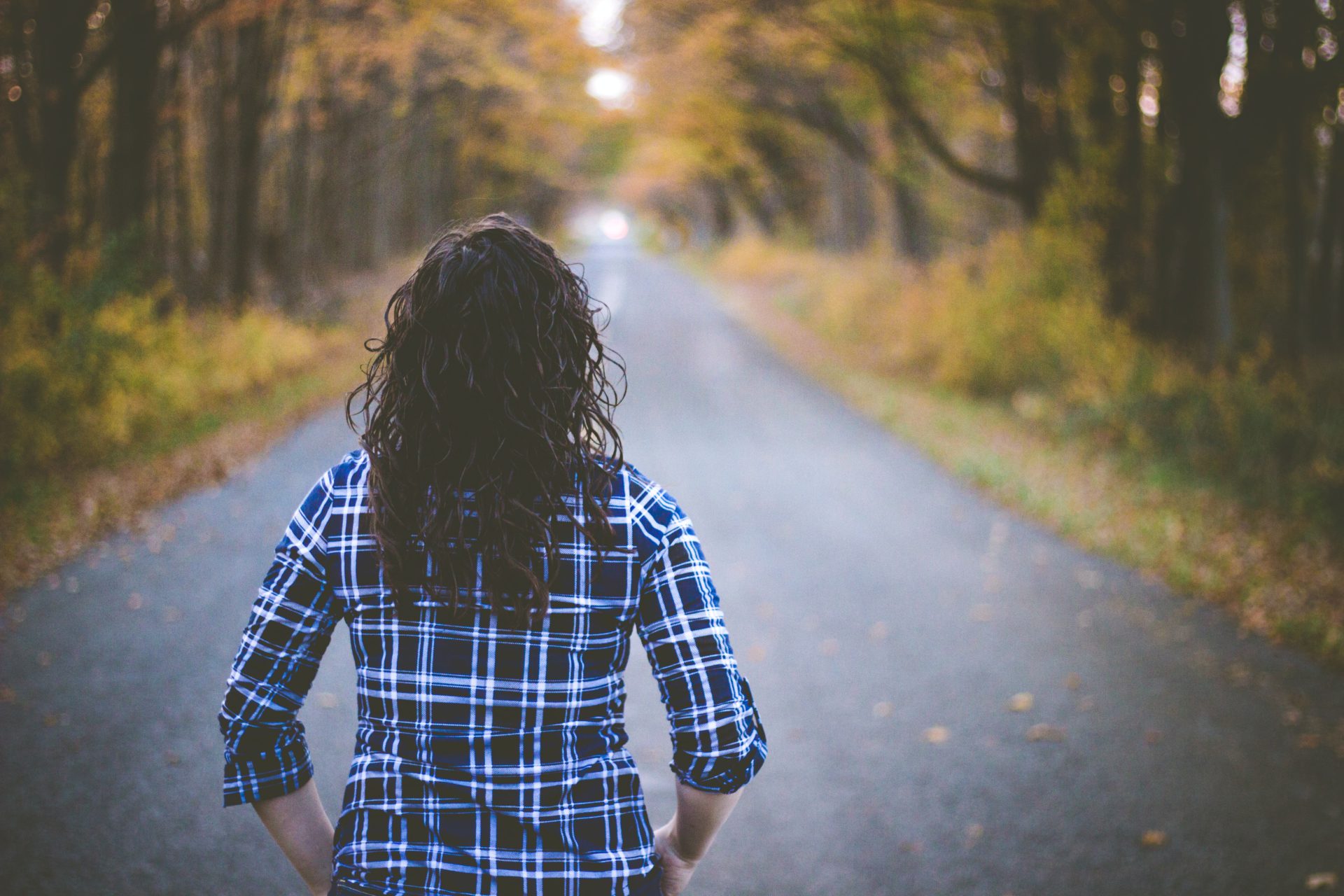 Many of us are all too familiar with the concept of ‘imposter syndrome’: I don’t belong here, I’m not good enough, or it’s only a matter of time until I’m found out!

That sweat-inducing feeling that someone will walk into a room and say ‘Hey, who let them in here!’.

And whilst you might relate or recognise some of these feelings, few of us will link them to ‘limiting, beliefs’ the lesser-known concept that imposter syndrome sits within.

Limiting beliefs are the internal beliefs that we believe to be true yet prevent us from moving into our true potential. They can impact how we ‘show up’ and dictate whether we play a big part or a small part in our own lives. Thrive identified seven experienced limiting beliefs including; I don’t belong here, I’m unworthy, I’m unlovable, I’m not safe and I’m not good enough. Unsurprisingly, these limiting beliefs are what often stop us from reaching our potential by repetitive, negative, psychological conditioning.

We spoke with Elise Morris, Facilitator and Executive Coach for Thrive Global Asia Pacific to delve deeper into this, and consciously consider, ‘is the path that I’m walking on, my own, or am I walking a path fuelled by the beliefs that I hold to be true that are false?’

Limiting beliefs come in patterns and when we’re told by others and ourselves the same thing over and over of course we’re going to remember it and commit it to mind. This is thanks to a tiny unique system in our brain called the Reticular Activating System (RAS). The RAS acts as a filter and it plays a vital role in focusing on the things we prioritise, including what we think is possible and not possible, what is important and not important.

In order to work through, and inevitably past, these limiting beliefs that the RAS has committed to memory, Elise suggests we first need to become aware of them, noticing when they show up and the contexts where they are triggered.

We must notice the moments in which they are triggered so we can use habitual practices to move away from repetitive negative behaviours, in order to put in place positive practices.

Elise, highlights that the feelings of inadequacy do not sit only with females in the workplace, but make themselves unwelcome across all genders.

It takes enormous courage, intention, focus and patience to meet our shadows, to meet our limiting beliefs, to shine the light on what gets in our way… yet as humans it is incredibly important for our growth, evolution and to live the life we are here to live.

What is so frequently stopping us, is ourselves. 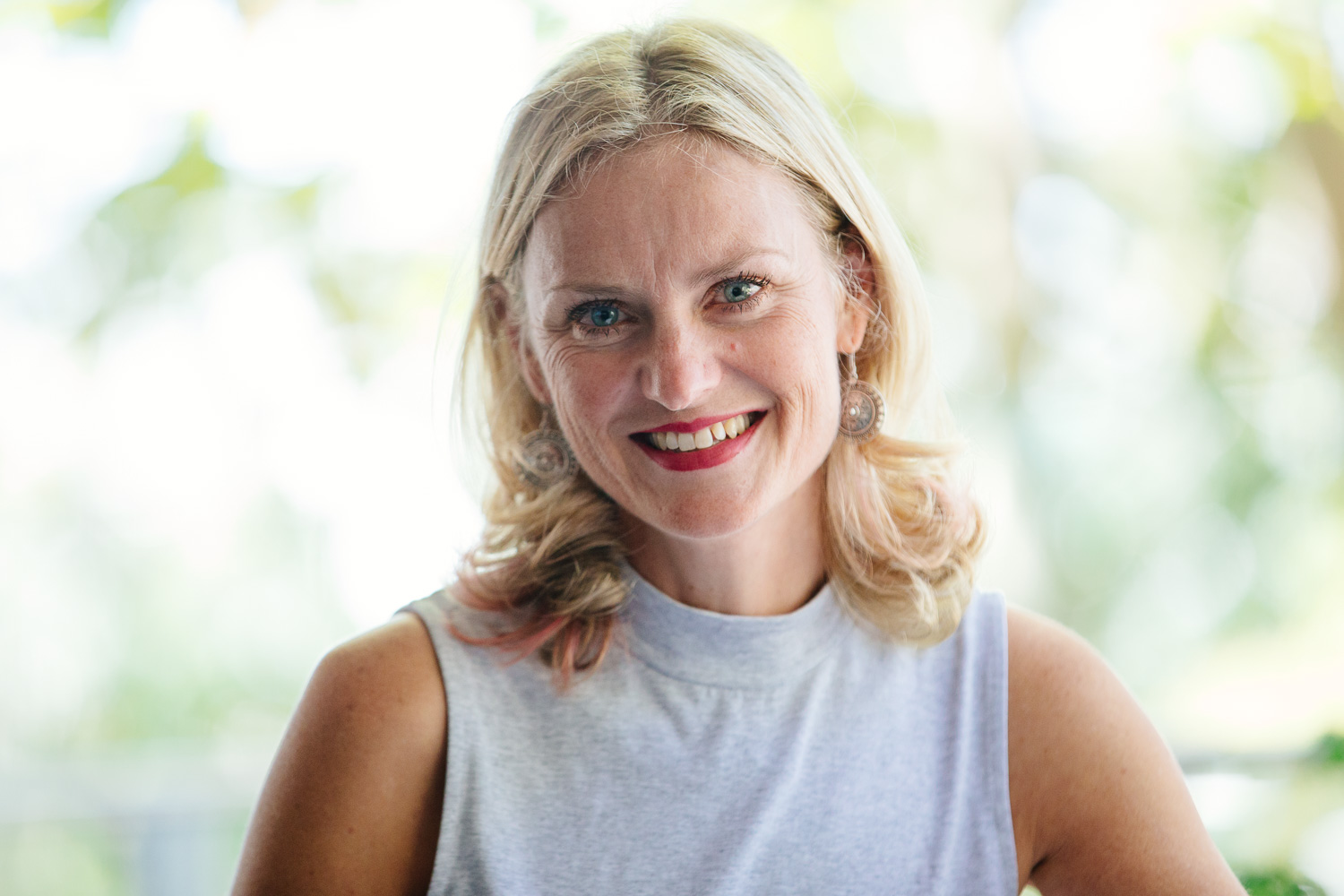 Elise is a ‘positive psychology’ practitioner, speaker, facilitator, executive coach and a disruptor of conventional leadership and people management practices.

Having moved away from traditional approaches to strategy development, performance management, leadership and team development, behavioural change, recognition, well-being and culture activities, Elise teaches the principles of neuroscience, emotional intelligence and positive psychology and how to effectively integrate these into individual, organisational and educational contexts.

Elise is a certified facilitator and executive coach with Thrive Global and has a Master of Applied Positive Psychology from the University of Melbourne, a Master of Management, a graduate degree in Psychology and a Bachelor degree in Business (Marketing).