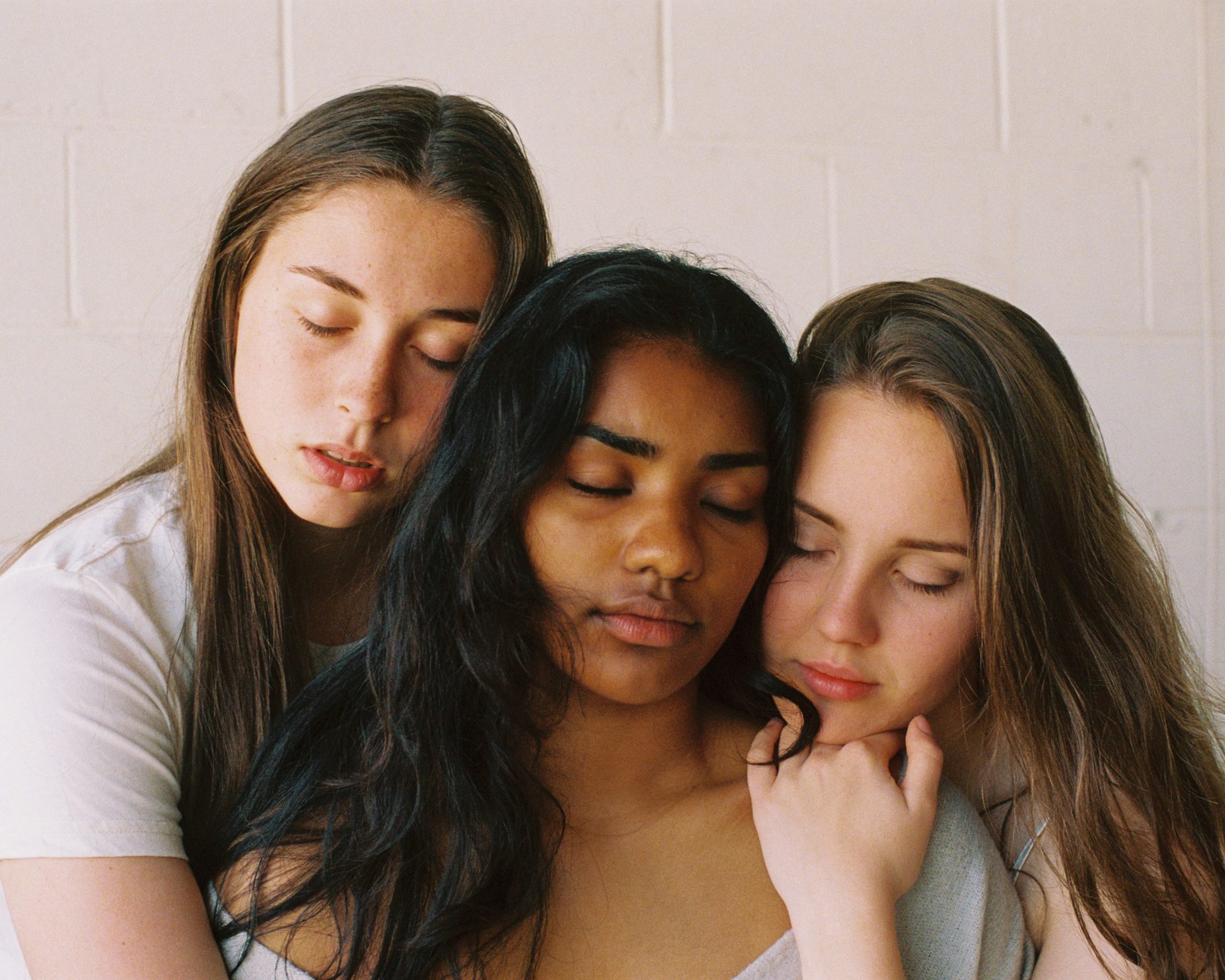 The profile of a distressed worker: young, female and in casual work

We already know that rates of mental illness increase as economies go through downturns, yet we know little about whose mental health is most negatively affected.

Is it the young or old, men or women, employed or non-employed, rich or poor?

New research from Associate Professor Nicole Black, Professor David Johnston from the Centre for Health Economics at Monash Business School and Dr Angela Jackson (Equity Economics) investigates who is the most impacted.

“We were interested in which population groups suffered most during economic downturns,” Professor David Johnston says.

“We know that men traditionally have worse labour market outcomes than women during recessions. However, it was unclear whether this translates into worse mental health. Women suffer from more anxiety and depressive disorders than men and therefore may be more impacted.”

They found that indeed, it was young women in their 20s who suffer most during economic downturns, particularly those in insecure employment, and from low socioeconomic backgrounds.

Young women in their 20s suffer most during economic downturns.

Curiously, men and women of older ages are not significantly affected.

“During downturns, workers with insecure jobs feel particularly vulnerable.  For young women, we see that this vulnerability is reflected in increased psychological distress,” Professor Johnston says.

This evidence provides policy-makers with better information to formulate responses during downturns.

“The current COVID-19 pandemic has hit many female-dominated industries, including hospitality and tourism. Programs that support the mental health of young women, especially those in insecure jobs and from low socioeconomic backgrounds will be particularly important,”  Associate Professor Nicole Black says.

Who suffers more during economic downturns?

Using almost 20 years of Australia’s Household Income and Labour Dynamics (HILDA) data (2001-2018) the researchers compared changes in people’s mental health over time in locations that were experiencing increased unemployment with locations that were not.

These comparisons were made separately for a range of population subgroups.

“We used a mental health measure that captures psychological distress and emotional difficulties, which are often missed by infrequent event indicators such as suicides,” Associate Professor Black says.

The results showed that it was women in their 20’s who are most affected by local economic downturns. Men and older women are not significantly affected.

Professor Johnston explains that younger workers generally have less experience and contacts, and so may be more vulnerable than older workers during a weaker economy. It is also true that young women generally suffer from more psychological distress than young men, and this may be one reason for the striking differences in the effects that we see between young men and women.

Their research showed that men and women have different rates of mental health throughout adulthood.

“According to our research, the proportion of men suffering from poor mental health increases steadily with age. But women have a different mental health profile. They experience higher rates of poor mental health than men in their 20s, similar rates to men during middle age, and lower rates during older ages.” Professor Johnston says.

To understand what might be driving the strong mental health effect found for young women, the researchers examined the young women separately by their employment status.

The researchers also considered individuals from lower socioeconomic backgrounds who may have lower financial reserves and less family support to smooth out periods of unemployment.

“Dividing young women into two groups – parents with high and low occupational status – we found that the effect of unemployment on poor mental health is driven by women in insecure employment from lower socioeconomic families,” Associate Professor Black says.

Surprisingly, the study found that it wasn’t increased rates of job loss that seems to be responsible for the poor mental health outcomes experienced by young women in insecure employment.

Professor Johnston explains that “our results suggest that the main driver is worry about job loss and the resulting financial problems that would cause”.

What this means for policymakers

The Australian Government Productivity Commission Inquiry into Mental Health recently highlighted the important role of mental health in not only promoting health and wellbeing but also in driving economic participation and productivity in Australia.

The researchers say their results suggest a need to focus on programs that support the mental health of young women, particularly those from low socioeconomic backgrounds, during economic downturns.

The large mental health effects found for young women during economic downturns are likely to be even greater during the current economic threat posed by the COVID-19 epidemic.

“Female-dominated industries such as hospitality, tourism and retail have been among the hardest-hit by lockdown measures. This suggests that the large mental health effects we find for young women during economic downturns are likely to be even greater during the current economic crisis,” Associate Professor Black says. 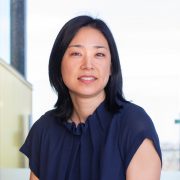