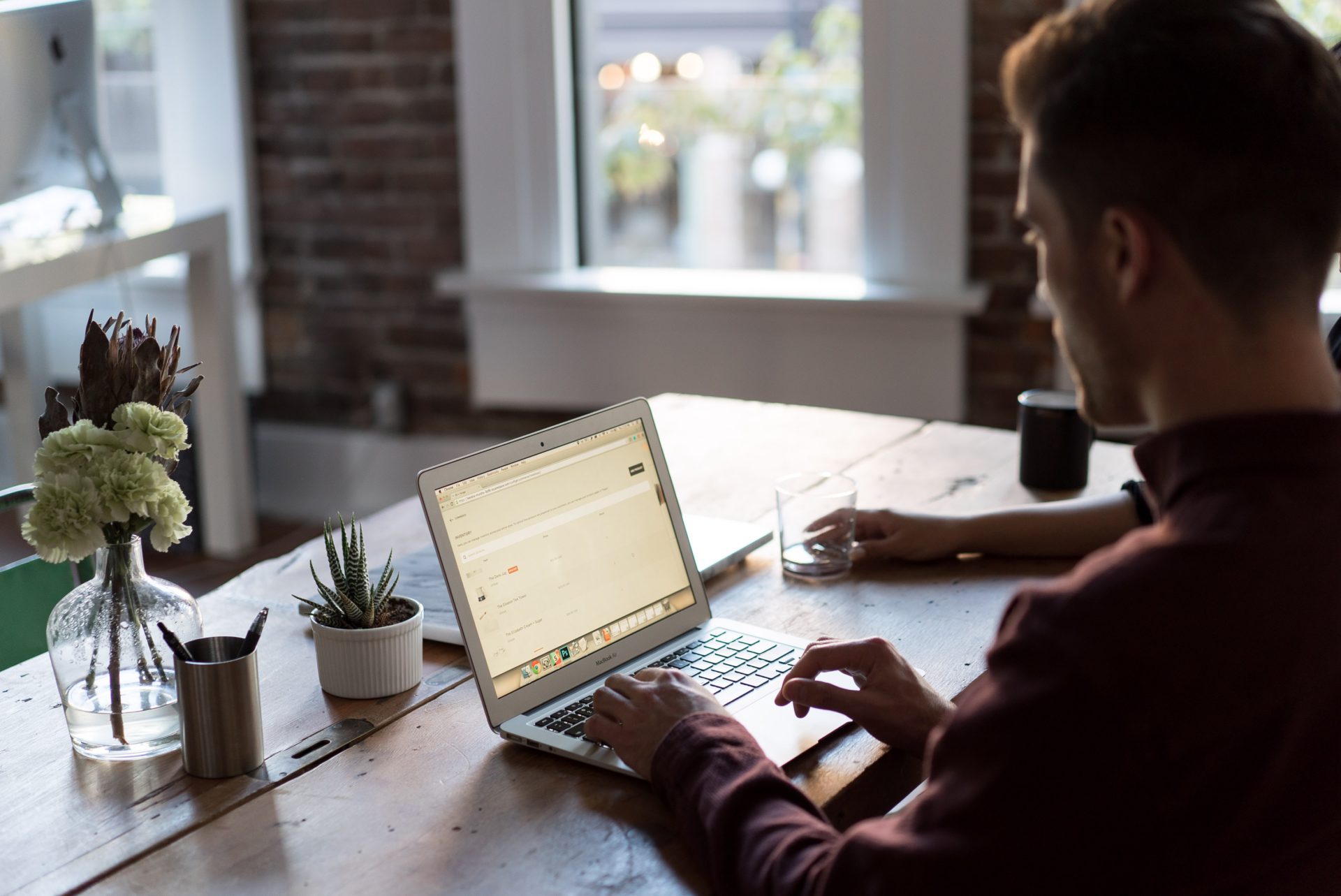 The One Surprising Trait of Successful Leaders

Charisma, strong communication skills, vision and empathy are all commonly listed as the key traits of successful leadership.

However, according to a new study from the University of South Australia, there’s another trait that is just as important: humility.

“Our research shows that one strategy for leaders to simultaneously enhance goodwill and trust while reducing any negative relationships in their teams, is to express their humility,” lead researcher, Dr Chad Chiu from UniSA’s Centre for Workplace Excellence said.

“Humility is characterised by high self-awareness, showing an appreciation of others, and modelling a culture of learning. In humble leaders, this is demonstrated through open communications, listening well, praising a job well done, valuing the skills of each team member, and realising that they as leaders, are not infallible.”

The study, which was conducted together with the State University of New York and the Brigham Young University, evaluated 120 work teams made up of 495 team members.

It found that humility, demonstrated through self-awareness, praising others’ contributions and an openness to feedback boosted the overall team experience. These traits also limited negative influences and ultimately fostered stronger teams.

“Most people understand the benefit of working in a ‘good’ team – the people get along, they communicate well, and they acknowledge each other’s skills and contribution – but not all interactions among members are so positive, and good leaders need to be able to navigate these,” Chiu said.

“Many teams actually have ‘negative ties’, where people see their peers as hindrances to getting the job done or may even dislike each other. Until now, understanding how leaders can mitigate these negative associations has been unclear.”

Chiu noted that many of the skills that make up humility can be taught and as such, leaders and senior managers should model humility at work to encourage middle managers to pick up the same behaviours.

The study also found that team performance and productivity was increased by lowering negativity, rather than boosting positivity.

“This is because teams with fewer negative ties, for example extreme competitiveness or narcissism, are more likely to collaborate, communicate and support each other to complete team tasks. And while most teams usually have fewer negative ties, these act as ‘social debts’ and cannot be easily counterbalanced by positive relationships,” Chiu said.

“Team leaders must understand the true impact of humility as it can have a huge impact on the wellbeing and productivity of their team. Embrace it and you will thrive.”

UniSA’s study follows another study recently published in the Psychological Science journal which found that children will often consider their more narcissistic peers as “true leaders”.

However, in another stage of the study, the narcissistic children weren’t found to excel as leaders.

“Children, like adults, may take the big talk of narcissistic individuals at face value. Indeed, people are often unable to look through the narcissistic façade, mistaking confidence for competence,” researcher Eddie Brummelman from the University of Amsterdam explained in a piece for The Conversation.

He said this may explain why people often choose narcissists as leaders, however he also warned that the study shows there is little to no correlation between narcissism and real leadership.

“Our work shows…that narcissists excel at impressing others – not at leading others. As a society, we should be more careful about selecting our leaders based on their competence rather than their confidence.” 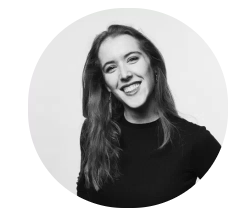