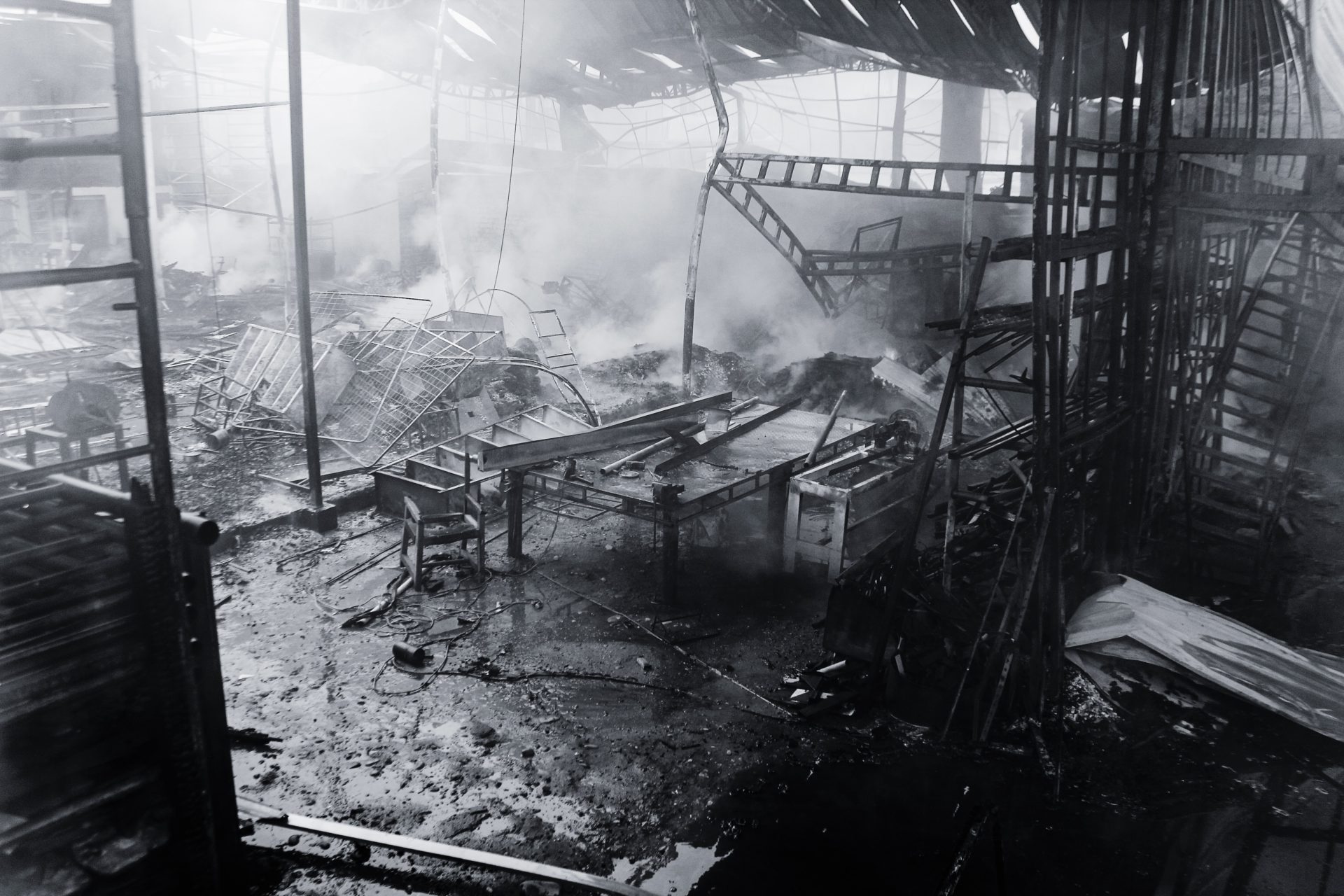 The Fascinating History of Burnout

Years before the coronavirus pandemic started, the world was already experiencing an epidemic of burnout. And the phenomenon has only gotten worse as the pandemic has progressed. Not surprisingly, rising rates of burnout were first felt by doctors, nurses and other frontline healthcare workers. Soon, the conversation expanded to include those working from home as well as frontline workers in a range of service industries, from grocery store cashiers and factory workers to mail carriers and bus drivers.

To better understand our own experience of burnout during the pandemic, we can look back nearly 50 years to the moment when the modern idea of burnout originated. The concept was developed in the mid-1970s by two researchers working independently, psychoanalyst Herbert Freudenberger, and Christina Maslach, a professor of psychology at the University of California, Berkeley.

Freudenberger is credited with coining the term, or at least bringing it into modern usage. In the 1970s he was working at a free substance abuse clinic in New York City. He was putting in punishing hours, as were others at the clinic, some of whom quit, suffering what Pascal Chabot, in his book Global Burnout, describes as nervous breakdowns. Finally, Freudenberger agreed to take a vacation with his family. Working late the night before their departure, he couldn’t get out of bed the next morning and they missed their flight. Trying to make sense of the experience, he recorded himself talking about it, and when he played the tape back, he was taken aback by the anger and exhaustion he could hear in his voice.

He decided to look into the mental well-being of the other caregivers at the clinic, and he was struck by how many parallels there were between them and the addicts they were caring for. At the time, the term “burnout” was a slang term to describe extreme drug use, but when Freudenberger started using it for those working at the clinic, they promptly took it up. “The caregivers had been ravaged by forces as toxic as the drugs their patients abused: They were overworked, perhaps overly idealistic, and certainly overly committed,” Chabot writes. “Like substance abuse, burnout is an illness of immoderation.”

The term “burnout” also has origins in the effects of a fire as Freudenberger vividly put it: “As a practicing psychoanalyst, I have come to realise that people, as well as buildings, sometimes burn out. Under the strain of living in our complex world, their inner resources are consumed as if by fire, leaving a great emptiness inside, although their outer shells may be more or less unchanged… Only if you venture inside will you be struck by the full force of the desolation.”

Meanwhile, at about the same time, and on the opposite coast, Christina Maslach had just gotten her Ph.D., studying how people respond to crises, and was starting her research career at Berkeley. She began by interviewing people in service sectors, including healthcare workers, but also police officers and ministers, and she started to notice common themes. She began asking if the term burnout described their experience. What she found was that it was more than just a psychological concept: “The people themselves said this term captured what they were feeling.”

When she decided to publish her research she had difficulty finding a publisher, with science journal editors dismissing the idea as mere popular science and not worthy of academic journals. So in 1976 she published it in a magazine called Human Behavior. The result? She was flooded with responses. “People would say, ‘Oh my gosh. I thought I was the only one. Let me tell you my story.’”

That’s how she stumbled on what would become her career. “My interest in the topic really was stoked by the experiences of the people that I kept talking to over time, and that’s true even now,” she said. “I’d be interviewing people, and they were getting angry and upset and crying. This was not something trivial. People tell me stories about how this has affected their family and how they’ve made decisions they now wish they hadn’t.”

Along with Susan E. Jackson, now a professor at Rutgers, she developed the Maslach Burnout Inventory (MBI), a widely used framework for identifying and measuring burnout. The tool breaks burnout down into three dimensions of exhaustion, cynicism and negative self-worth, and six workplace risk categories: workload, sense of control, reward, workplace relationships, fairness and values alignment. The Maslach Burnout Inventory was also the framework the World Health Organization used last year when it added burnout to its International Classification of Diseases and Related Health Problems.

Of course, in some form, burnout has always been with us. But the pandemic has intensified it exponentially. Starting back in March, in cities and communities all over the world, we expressed our appreciation for frontline workers of all kinds — whether they were working in hospitals or grocery stores, or making sure those working remotely could get food and household supplies dropped at their door. They were putting themselves at risk not just of infection, but of burnout, which hit them hard in the first wave of the pandemic. And soon burnout was at the center of the conversation among frontline workers, and among those of us working at home, staring at screens all day and trying to create boundaries between our work lives and our home lives.

So much of our lives right now is out of our control. That’s why it’s even more important to be deliberate about employing tools and strategies in our daily lives to manage our stress and avoid burnout. At Thrive we call these strategies Microsteps — they’re science-backed steps that we can incorporate into our lives right away. We have hundreds of them and they’re too small to fail! Here are five Microsteps to take with you into this month that will assist with less stress, more calm and no burnout.

When you wake up, don’t start your day by looking at your phone. Take one minute to focus on your intention for the day or remember what you’re grateful for or simply take some conscious breaths.

Set a news cut-off time at the end of the day. While being informed can help us feel more prepared in the middle of a public health crisis, setting healthy limits to our media consumption can help us have a recharging night’s sleep and put the stressful news into perspective.

Right now, send a message to a neighbor or friend and ask how you can help them. Reaching out to others puts our stresses and worries into perspective, and gives us a much needed “helper’s high” that boosts our well-being.

Declare an end to the working day. The truth is that our working day never ends so we need to declare an end. And mark it by turning off our phone and ideally charging it outside of our bedroom.

Arianna Huffington is the founder and CEO of Thrive Global, the founder of The Huffington Post, and the author of 15 books, including, most recently, Thrive and The Sleep Revolution. In 2016, she launched Thrive Global, a leading behavior change tech company with the mission of changing the way we work and live by ending the collective delusion that burnout is the price we must pay for success.

She has been named to Time Magazine’s list of the world’s 100 most influential people and the Forbes Most Powerful Women list. Originally from Greece, she moved to England when she was 16 and graduated from Cambridge University with an M.A. in economics. At 21, she became president of the famed debating society, the Cambridge Union.

She serves on numerous boards, including Onex and The B Team.

Her last two books, Thrive: The Third Metric to Redefining Success and Creating a Life of Well-Being, Wisdom, and Wonder and The Sleep Revolution: Transforming Your Life, One Night At A Time, both became instant international bestsellers.