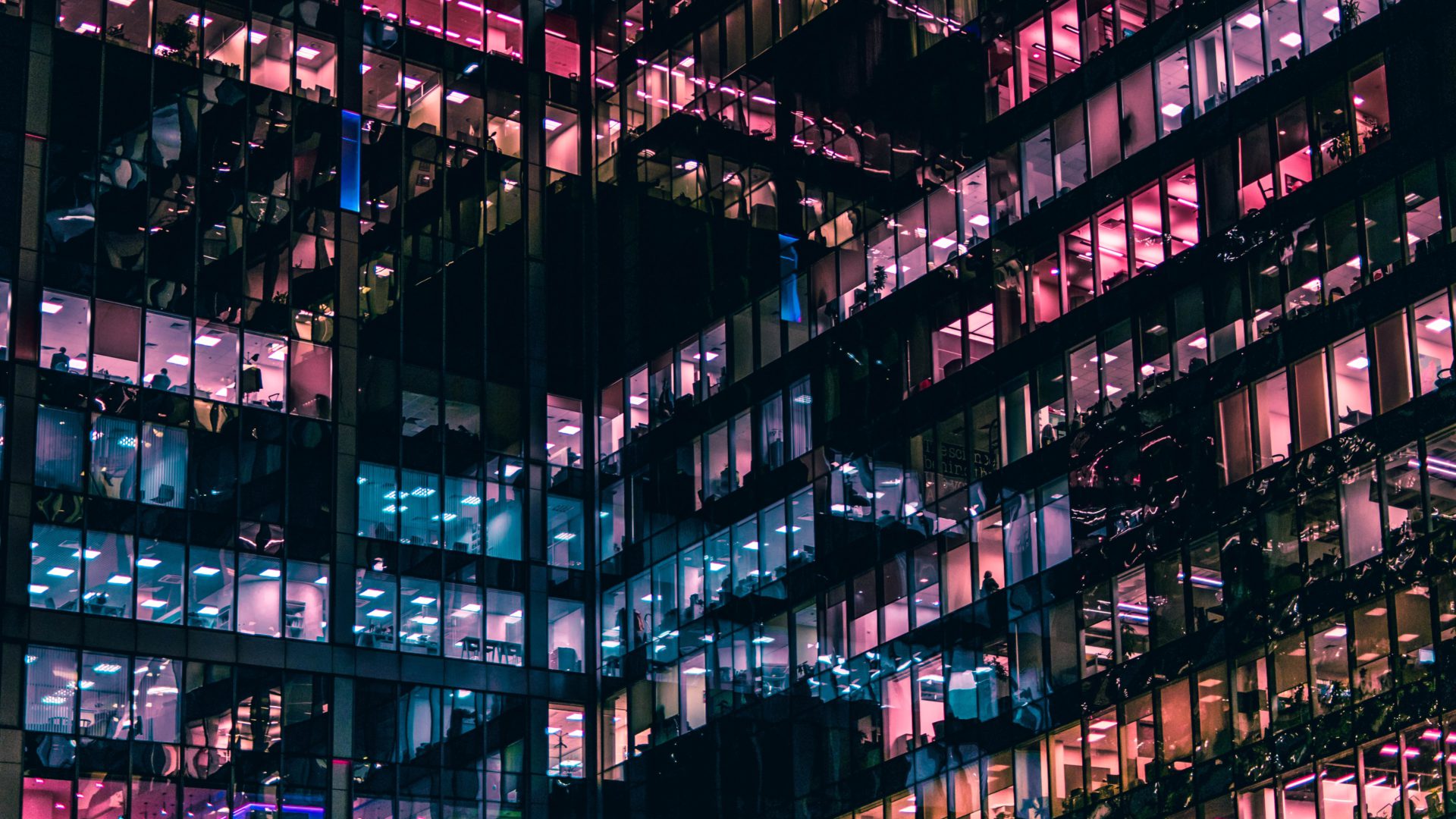 I love love love Axios. I forward so many Axios pieces that a friend once asked if I was on the Axios payroll (fair question, but no). And believe it or not, even though I’m the quibbling kind, I never find anything to quibble with. But I recently lodged my first official quibble with a Jim VandeHei piece about the sorts of employees Axios is looking for. “We have a name at Axios for the ideal employee: killers with humility,” he wrote. “The aspiration is to find wildly talented and ambitious people (killers) who put others and the company first (humility)” and exhibit “extraordinary grace”.

My quibble wasn’t with the substance of what he said — of course people who are wildly talented, ambitious and humble should be highly sought after. My problem was with the “killer” part. Why “killer,” I asked. Why not “rockstar”, “superstar”, “hotshot”, “king”, “queen”, “champion”, “GOAT” or “GHOAT” (Greatest and most Humble of All Time)? “Killer” seems like a relic from the workplace model we’re leaving behind — the one where CEOs (and seemingly everybody else in business) loved to quote Sun Tzu’s The Art Of War and talked about success only in terms of “killing it”, “crushing it”, “having only one throat to choke” and sleeping when they’re dead. That was the sort of imagery that reflected a toxic hustle culture in which burnout and being always on in a perpetual fight-or-flight state were celebrated — not the ideal state from which to access our inner stores of humility and grace. And given that the workplace is now all about sustainable performance, it’s hard to sustain something if we’re constantly killing it. Unless it’s the Batman franchise.

And then, VandeHei published an update. Apparently I wasn’t the only one who wanted to kill off “killing it”. Along with several other readers, I was also joined by Wharton School professor Rachel Pacheco, who noted that research shows that how employers describe employees they’re looking for can impact potential candidates, and “killers” could dissuade some from applying.

Modeling the ideal characteristics Axios is looking for, VandeHei wrote, “Well, we have the humility to listen… and we think they’re right!” Though he said his first instinct was to be defensive, especially since Axios rightfully prides itself on its inclusive culture, he gave it more thought. “People we’re hiring know nothing of our culture,” he wrote. “So if a phrase screams ‘beware’ to anyone, then it would be dumb to keep using it. So we’re scrapping it.”

VandeHei closed his piece by asking for ideas for new ways to describe ideal employees. So what are yours?

This article was first published in Arianna’s On My Mind newsletter on 1 May 2022. For inspiration and actionable advice on how to build healthy habits, resilience and connections in these unprecedented times, subscribe for the newsletter here.