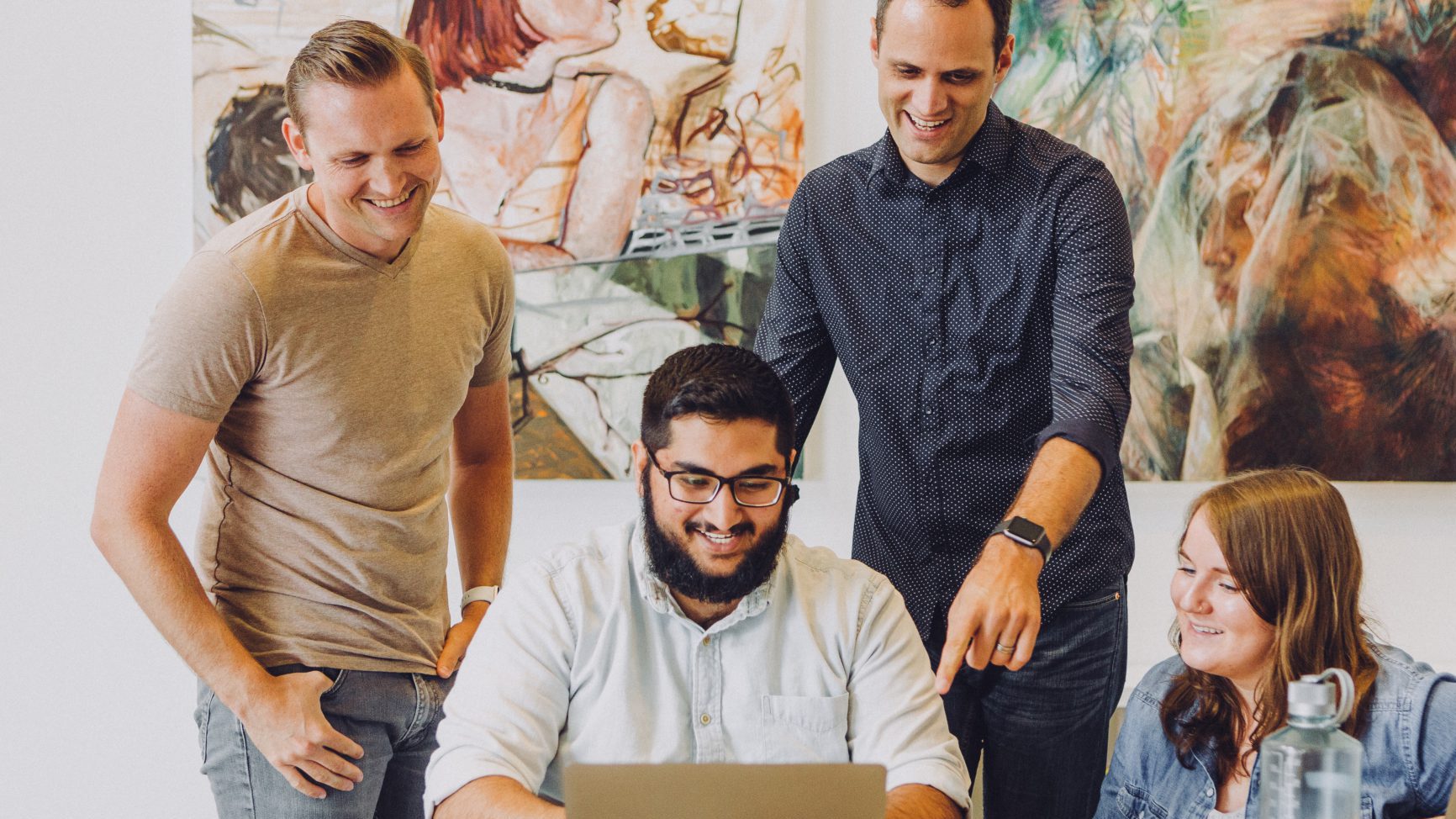 Already recognised as critical to a team’s success, psychological safety has taken on an even greater significance since the advent of the pandemic and the seismic changes to our working world.

The concept is simple enough: team members feel safe to speak their minds without fear of rejection, punishment or humiliation. But how do you nurture a culture of psychological safety, ensuring your organisation can perform at its peak?

Carly observed how workplaces had needed to adapt quickly amid the uncertainty of the past two years, requiring high-performing team members who were able to pivot by changing approaches to the slew of challenges coming their way.

She explained that workplaces with already high levels of psychological safety – where employees were confident to identify problems, think outside the box and share information – had been equipped to adapt quickly and effectively.

“For those workplaces that may have had low psychological safety as the pandemic was beginning and throughout, it’s going to be much more challenging,” Carly said.

Psychological safety was first defined by Harvard University’s Amy Edmondson as a shared belief amongst team members that their team was safe for “interpersonal risk taking”, such as voicing their opinions and ideas, admitting errors and asking questions that challenge the status quo.

“This confidence really stems from mutual respect, and having a good level of trust in the organisation,” Carly said.

“The research shows that teams with higher psychological safety are higher performing teams … better able to meet the needs and expectations of their customers and more likely to do high quality work.

“They have less critical errors and they’re likely to keep getting better and better.”

Conversely, in workplaces with low psychological safety there is a “basic mindset of distrust”, where people lack confidence in themselves and their co-workers and protect themselves by staying silent, not contributing and even withholding information.

“In some workplaces this can have really big consequences,” Carly said.

“For example, it is really important for medical professionals to admit any medical errors that may have occurred so that those errors can be rectified in an efficient and effective way.”

She emphasised that it was possible to improve psychological safety if organisations really focussed on creating the necessary conditions through training, work design and leadership.

“If we focus on blame, that’s going to increase a person’s perceived risk and lead to low levels of psychological safety,” Carly explained. Instead, ask questions such as ‘How can we make sure this doesn’t happen again?’ or ‘How can we do better next time?’

Recognise the importance of showing respect and acknowledge your employees’ need for some autonomy in their work. Be an active listener and don’t interrupt. Watch your vocal and body language and be a model for the team.

McKinsey research has found that a positive team climate – where team members value each other’s contributions, care about each other’s wellbeing and have input into how the team works – is the most important driver of psychological safety.

If the leader is supportive, adopts a coaching approach and isn’t defensive when questioned or challenged, this signals to employees that they’re in a safe working environment.

“On the other hand, if you have leaders who are authoritarian in their approach then that’s going to quash psychological safety,” Carly said.

Approach conflict as a collaborator and avoid triggering any fight or flight responses where team members might feel threatened and shut down. Instead, ask ‘how can we work together to end up with a mutually beneficial outcome?’

Talk about the importance of psychological safety and connect it to a higher purpose such as promoting greater organisational innovation or team engagement.

Facilitate everyone speaking up

Be open-minded, empathetic and compassionate. Provide multiple ways for people to provide their ideas (not just having to speak up in a meeting).

Establish norms for how failure is handled

It’s important not to punish experimentation and reasonable risk taking. Encourage learning from failure and disappointment and share your own experiences of this.

Create space for new ideas (even wild ones)

Encourage ideas that are at different stages of development. Demonstrate your curiosity for them and how you can embrace and build onto them. When challenging an idea, do so in the context of providing support.

Demonstrate collaboration, promote dialogue and productive debate, and work to resolve conflict productively within your team. 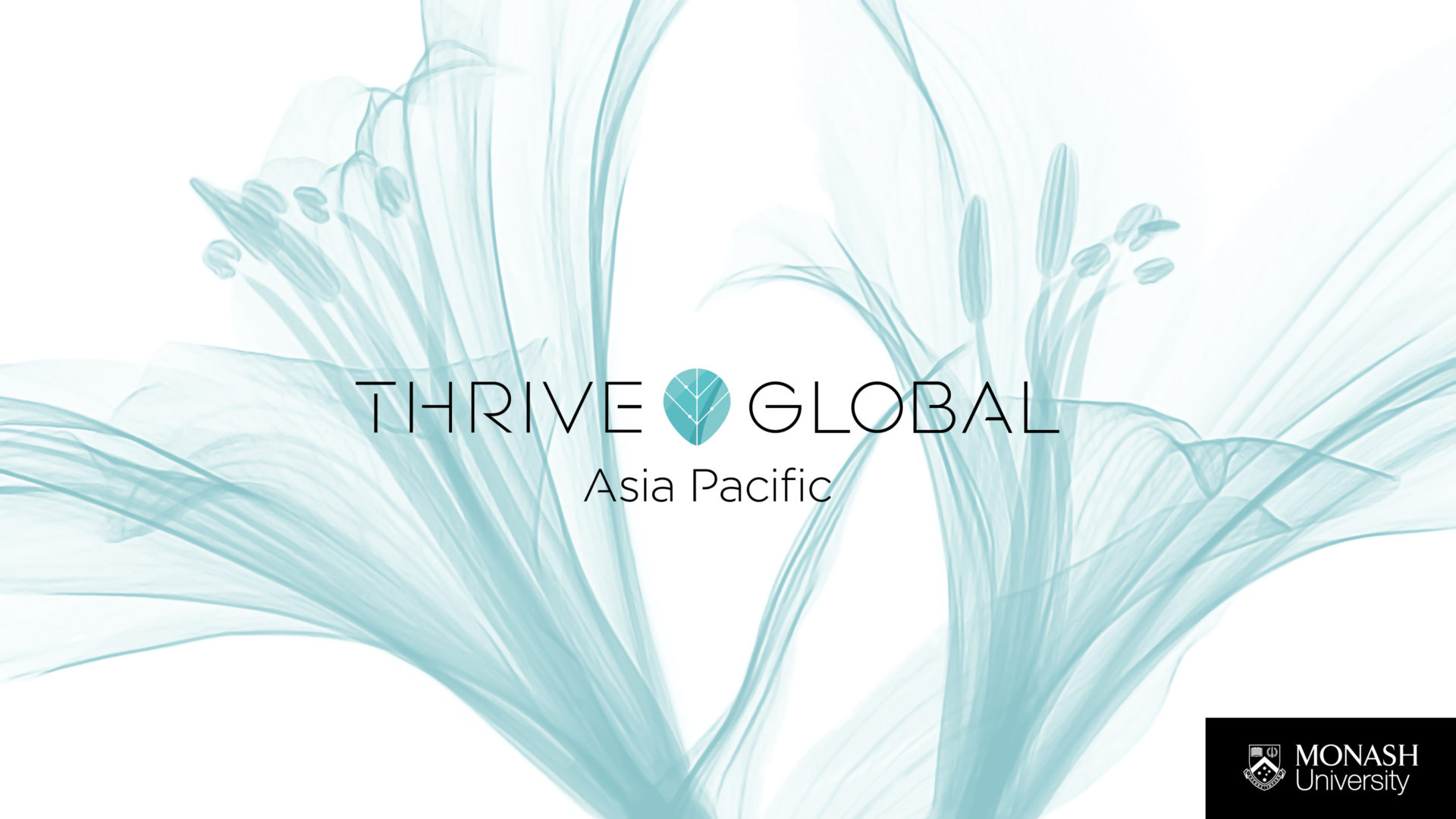 An alliance between Thrive Global and Monash University with the mission to end the stress and burnout epidemic. The partnership brings an evidence based approach to well-being and performance and will work with organisations to deliver programs that lift the performance, resilience, engagement and mental health of employees.