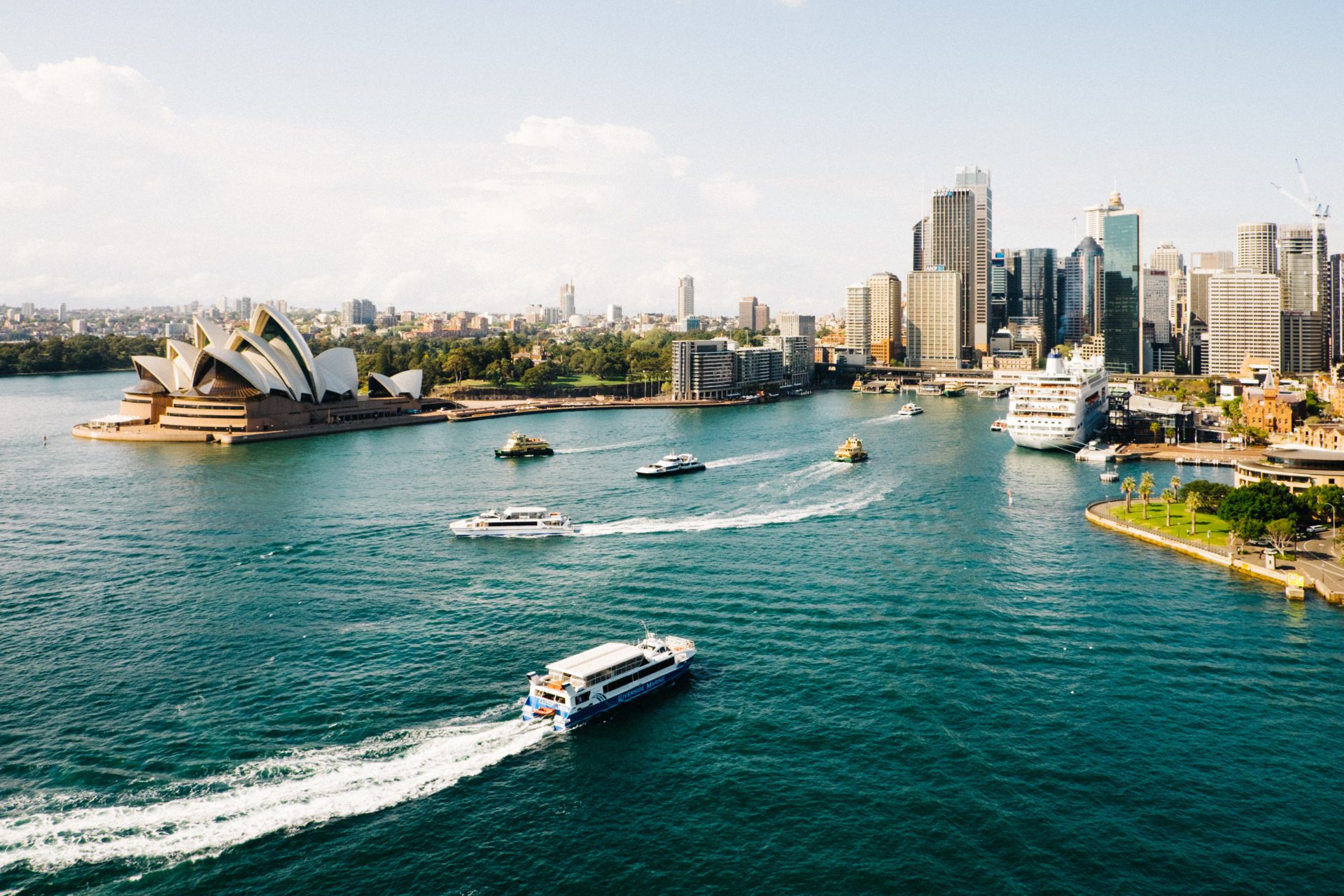 Is COVID-19 reshaping the Australian psyche?

Perhaps one of the unexpected impacts of COVID-19 on Australians is a reshaping of our national psyche. We’ve seen a rise in mental ill health, with greater numbers of people experiencing anxiety and depression due to the impacts of the pandemic.

Women, the elderly and the vulnerable are particularly experiencing more mental health problems. However, the community’s response has not been to ignore this and say, “She’ll be right, mate”, but to insist on greater resources for Australians struggling with mental ill health.

As a result, federal and state governments have responded with increased resourcing; the general media have broadcast mental health discussions; and mental health experts are continuing to play an important role in assisting Australians to recover from the effects of the pandemic.

The Washington Post recently ran an article stating that it was “Time to ditch toxic positivity”, further explaining that “it’s OK to not be OK”, in contradiction to a prevailing US ethos of using positive platitudes to bolster one’s mental state. The article exhorted US citizens to adopt a more realistic and contrary position to a superficial “Everything will be fine!” response to the COVID-19 pandemic, claiming that it’s a form of psychological denial that is unhelpful.

If US citizens are adopting psychological denial – with poor outcomes, according to The Washington Post – then how are Australians coping with COVID-19 and its impacts?

As a nation, Australians have a stereotyped history of dealing with calamitous events with a “She’ll be right, mate” approach. This is an important phrase that depicts the laconic, easygoing larrikin who enjoys life and isn’t easily perturbed. Added to this are the legendary stories about the Anzacs – the Aussie and Kiwi soldiers who fought bravely in wars, and approached battles with easy humour.

We speak of the “Anzac spirit” when we witness bravery in our firefighters and other emergency workers who have been repeatedly tested by Australia’s many natural disasters. Underpinning this historical picture of the Australian approach to calamity is the depiction of the archetypal Australian as a young, fit, stoic man. This depiction of a pioneering nation, where rugged physicality is valued and needed, seems outdated in 2020. However, an updated and inclusive picture of the “typical” Australian is still unclear.

Delving into the Australians psyche

To better understand how we’re coping with the COVID-19 pandemic as a nation, it’s important to examine the current Australian psyche.

Former prime minister Paul Keating stated in the ABC series Keating, that “The biggest issue facing Australia today is a psychological one”, in the context of a discussion about what it means to be Australian. Other authors have attempted to define the Australian psyche, and faced a common problem, described by George Megalogenis in The Australian Moment (Penguin, 2012), that “we genuinely fear self-reflection”.

Gabrielle Carey, in the 51st Griffith Review (2015), wonders whether the Australian reluctance to emotionally self-reflect, or pursue philosophical ideas as a nation, is about a national pride in pragmatism with the need for concrete outcomes. Carey also focused on Australians’ relationship with authority – which is particularly relevant during the various stages of curtailment of civil liberties in Australia to prevent spread of the coronavirus.

Australians appear to have a dual relationship with authority – with an overt “larrikin” response, but underneath, an actual respect for authority, especially in critical situations. This interesting duality is interesting to explore from a concept that the Australian psyche could be viewed as a generational response to past trauma.

Historically, convicts sent from England faced and dealt with major traumas of loss, grief and hardship. Sexual abuse of female convicts was rife, and the massive traumas inflicted on our Indigenous population resulted in the near annihilation of our First Peoples.

Australians appear to have a dual relationship with authority – with an overt “larrikin” response, but underneath, an actual respect for authority, especially in critical situations.

So how would the children and future generations of the early settlers and Indigenous Australians develop psychologically?

An intergenerational response to trauma involves the perpetuation of complex psychological defences with particular styles of behaviour when threatened that are both protective and problematic. Common trauma effects can lead to the adoption of a “love-hate” response to authority, poor self-identity and pugnacity, to varying degrees – among many other responses.

So, how does this interwoven psyche help us cope with COVID-19?

We’re not entangled with “toxic positivity”, nor have we engaged in fretful, unhelpful behaviour.

It appears we’ve opened a new chapter in national selfhood, with increasing emotional articulation as a healthy response to a global disaster. Australians, by and large, have made the sacrifice of forgoing usual pleasures in order to protect the elderly and physically vulnerable. We could have resorted to a pioneering, rugged approach of not shutting down the nation, thereby encouraging the “survival of the fittest” – but we didn’t.

In keeping with our universal healthcare model, Australians decided that intensive care unit beds and other precious hospital resources should be available for all in need, and accordingly we managed our experience of the pandemic in a compassionate manner. Of course, lockdowns and curfews are unpleasant, but the majority of Australians agree that this pain has led to wider gains for all.

History may see this as a step forward for the Australian psyche, where we embrace the bravery and physical strength of the Anzac and combine it with a new capacity for emotional recognition and intellectual discourse in an overall lawful society.

In other words, we step away from a national stereotype of rugged masculinity and adopt a more nuanced psyche, one that eventually enables us to cope in a more meaningful, mentally healthy manner.

Coping well with COVID-19 requires us to be flexible and adapt quickly. To do this we need to have an extensive emotional repertoire, including being positive, articulating sadness and anger, solving issues logically, being altruistic, grieving, and experiencing many other emotions. The new Australian psyche appears to be equipping us to do just this. 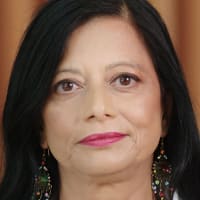 Jayashri Kulkarni founded and directs a large psychiatric research group, the Monash Alfred Psychiatry Research Centre (MAPrc). A major area of her research involves psychoneuroendocrine studies of the hypothalamic-pituitary-gonadal axis in women with severe mental illnesses. In particular, she has pioneered the use of estrogen as a new treatment in schizophrenia. Women’s Mental Health is a major area of Jayashri’s research and over the last 25 years she has worked to improve the quality of care for women with mental illnesses.